THE BAND PLAYS ON 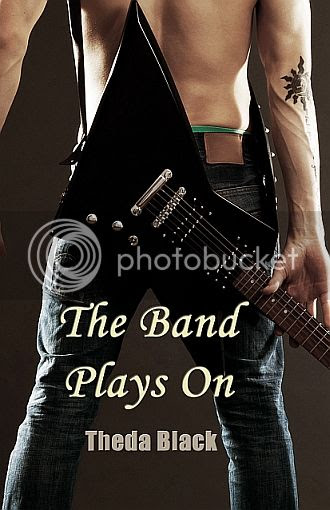 THE BAND PLAYS ON (short story) now available at forbidden fiction:) FF believes in pushing the boundaries, and it might not be what you're used to from me  - dark(er than normal, even) and possibly shocking, so please keep this in mind! Fair warning: no HEA.

Posted by Theda Black/Klaudia Bara at 11:10 AM No comments:

Email ThisBlogThis!Share to TwitterShare to FacebookShare to Pinterest
Labels: ForbiddenFiction, new_release, short_story, The Band Plays On

wisdom from my girls

Apparently there's a site called popyourpimple.com where you can watch people doing just that. Oh God.

My youngest observed this morning on the way to school that 'anime' sounds a bit like 'enema.'
???

My oldest has taken to firing up her ringtone from Heath Ledger's Joker, the 'why so serious, let's put a smile on that face' bit and mouthing the words as if she's saying it. That's not wisdom, that's just weird.

as for me! I churned out an 11,000 word story in a week and it's sort of mostly edited, all to meet a deadline for the 'Dear John' anthology at riptide:) I wrote part of it in the hospital. Go me.
Posted by Theda Black/Klaudia Bara at 5:41 AM No comments:

After Anna is a Kindle freebie at Amazon for two days. Artwork by my beloved Sonja, as always  - here's what it looks like. 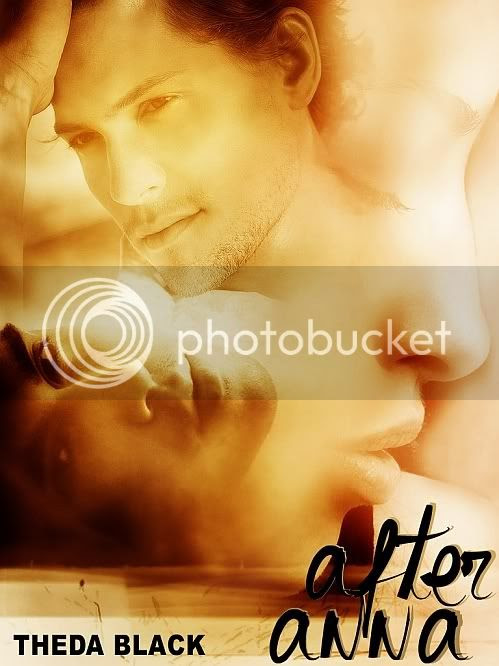